Like It Or Not, Generation Z is Changing The Way We Work 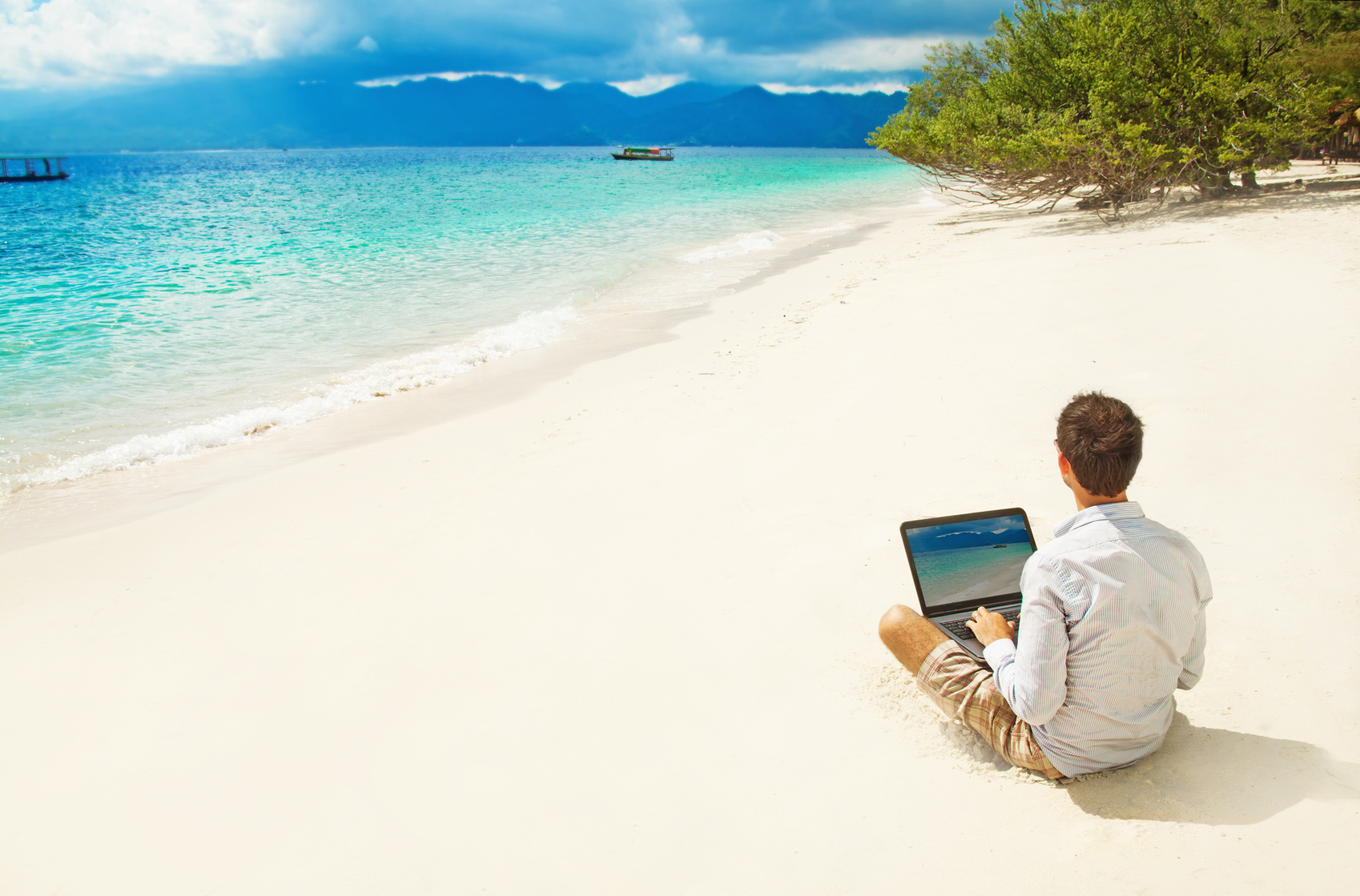 The changing patterns of the way people work is grasping the attention of the industry, revealing the growing trend of self-employment, currently at its highest levels for more than 40 years. Freelancing is no longer reserved for professionals with long years of experience. Technology has paved the way for young professionals and graduates to turn their back on the long office hours and seek the freedom of working from wherever and whenever.
To find out more, we sit down with Kerri-Ann Hockley from PolicyBee to get her insight on this trend and reveal some of the curious findings from the company’s new study on the Next Generation of Freelancers.

eOffice: What is the current trend with regards to freelancing?

Kerri-Ann Hockley: What’s clear is that more people are choosing to freelance than ever before, and that shows no sign of slowing. Although it’s difficult to pin down exact numbers (because the term ‘freelancer’ applies to many different types of worker), figures have increased steadily in recent years to what the ONS estimates is now somewhere around the 1.8m mark.
There are as many reasons to go freelance as there are freelancers. Flexibility is often touted as the main reason for workers wanting to go solo, and it remains a big draw. The difference now is that technology makes it possible for more people to work wherever and whenever they want.
This change in attitude is reflected in the realisation among many workers that being an entrepreneur is a viable, attractive option and no longer the poor cousin of full-time employment. A web-generation spirit of innovation encapsulated by the likes of Facebook’s Mark Zuckerberg, Twitter’s Jack Dorsey and Tumblr’s David Karp show those wondering if they should that, with the right attitude and hard work, they could.
For many it’s not a question of whether they want to go to work. It’s whether they want work to work for them. eOffice: How do you see the evolution of freelancing among Generation Z?

Kerri-Ann Hockley: The most significant difference between the new and most recent generations of workers is their attitude to work.  As far as Generation Z (and Generation Y, come to that) is concerned, work is a more interactive and flexible thing than perhaps previous generations have considered it to be. The concept of a ‘job’ is outdated. Some even consider the office to be just somewhere everyone else goes. In short, if work has to done, Gen Z will do it on their terms. Like all good ideas, this approach will only spread, become more popular and indeed, the norm.
Historically, technology has always driven change. Its effect on Gen Z is no different. Growing up, device in hand, with access to previously unheard of apps, software, tools and social networks makes them independent, tech-savvy and happy to collaborate. Although it’s pretty unlikely full-time employment will disappear altogether, many businesses will need to recognise that freelancers increasingly possess the cutting-edge skills and perspectives they need to compete and survive.

eOffice: How are universities adapting in order to prepare pupils for this growing trend?

Kerri-Ann Hockley: The shift in students’ perceptions of what constitutes a ‘normal’ career path poses a problem for universities. How do you teach ‘enterprise’? Can someone learn how to be the next Richard Branson? Is it nature or nurture?
It stands to reason that universities have to adapt to this shift as much as post-graduate employers do. Student recruitment has another dimension to it now – potential entrepreneurs are looking to their shortlisted universities and gauging what level of support they’ll get. Simply offering the best subject course is no longer enough. However, encouraging entrepreneurship is taken seriously and is now more on the agenda than ever before. Responses vary from university to university and we’ve found that the more progressive universities have already made positive changes.

It’s not unusual to find a professor of entrepreneurship/enterprise at a lot of universities. And, as well as the normal, everyday career advice, many unis have a separate ‘enterprise hub’ to cater for those thinking of going it alone. Others forge links with local businesses to help support startups long after graduation. For many universities, entrepreneurship is about encouraging students to do the research and preparation themselves. After all, if they sit around waiting for the info to come to them, they’re probably not cut out for a life of go-getting. eOffice: What other interesting statistics can you share with us?

Kerri-Ann Hockley: Our own research has thrown up an interesting picture about what the world of freelancing looks like for graduates, and what they can expect from their university in terms of support. In short, it’s a bit of a lottery.
We surveyed just over 1,000 graduates, specifically asking them about how (and if) their university talked about entrepreneurship and the possibility of freelancing after graduation.
Despite many institutions making the right noises, 62% of all graduates said the possibility of freelancing after graduation wasn’t discussed by their university at all. There’s a clear split between which type of university is more likely to talk about it in the first place, too. Just 11% of Russell Group graduates said their university mentioned freelancing as a career choice, compared with a healthier (if still rather low) 38% of post-1992 ex-polytechnics.
All this appears to be at odds with the number of students actually considering going it alone. Post-1992 students lead the way with almost half (46%) thinking about freelancing. This compares with a slightly more conservative 39% of Russell Group students.
Clearly, some universities are better than others at preparing students for post-graduate life. Although it’s fair to say some are being proactive, having realised that the working world is changing quickly, some are lagging behind and are leaving their graduates unprepared for what lies ahead.

Interview with:
Kerri-Ann Hockley from PolicyBee, as part of its Next Generation of Freelancers study. PolicyBee is a business insurance broker with a knack for covering freelancers, sole traders and brand-new businesses.